How CBD Works in The Brain 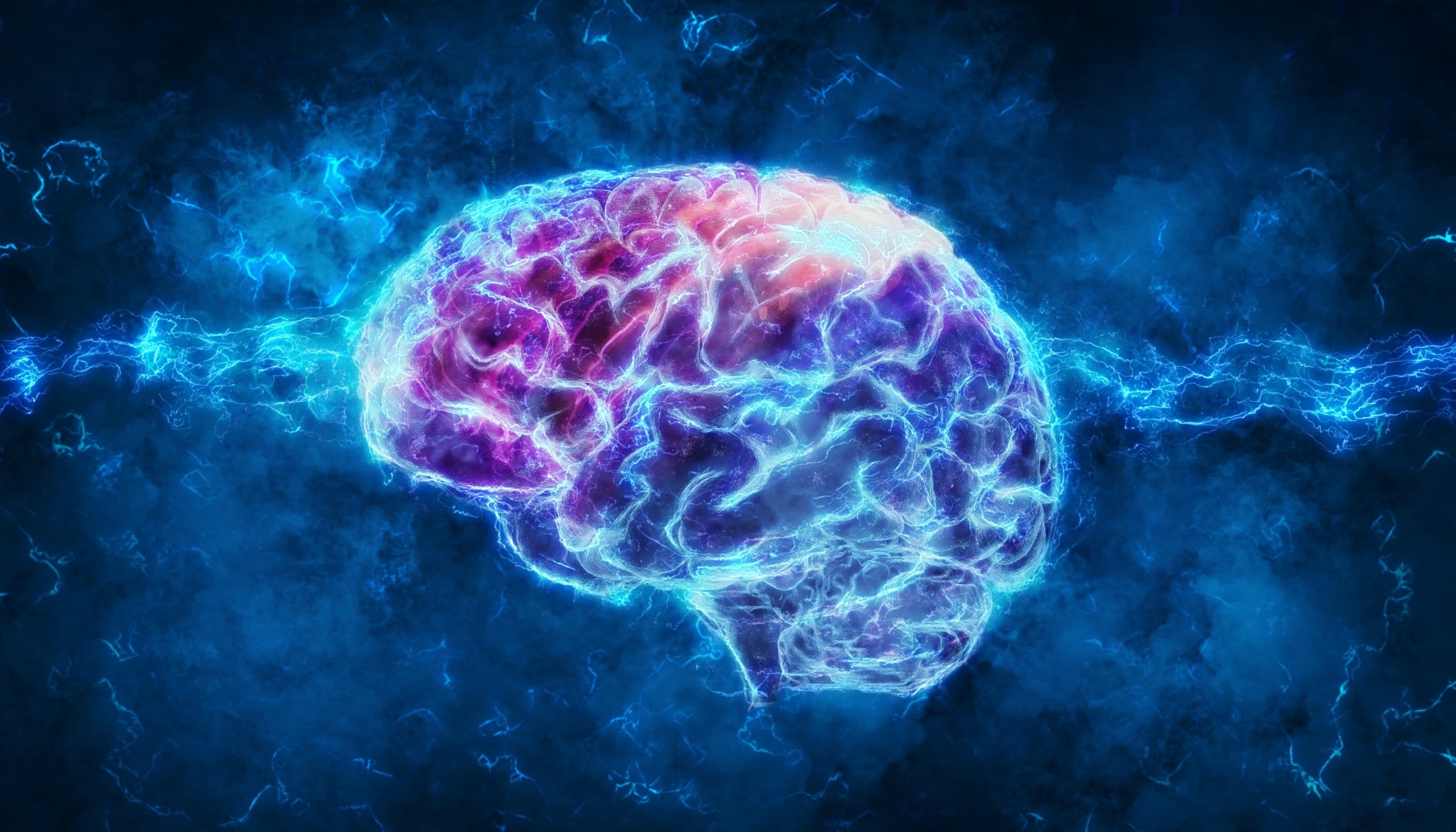 Did you know that 14% of Americans regularly use CBD? That’s one in seven adults that use a variety of different CBD products.

Have you ever stopped to wonder what’s going on in the brain when you take CBD to produce the numerous effects associated with it?

While clinical trials of CBD’s effects on the brain are limited, there is evidence from some studies that suggest many of the effects CBD contains are related to the neurological impact of the cannabinoid. This includes both cannabinoid receptors found throughout the endocannabinoid system, as well as a number of others found in the brain.

Your Brain on CBD

One of the many reasons CBD continues to gain in popularity is for the neurological influence it contains. What happens in your brain when you take CBD is directly responsible for many of the beneficial effects it’s suggested to contain.

Here we’ll take a look at just how CBD influences various receptors in the brain and the effects that are suggested to entail because of it.

The Influence of CBD on Brain Receptors

Within the brain are some 86 billion specialized cells known as neurons. These neurons communicate with one another by releasing what are known as neurotransmitters.

A receptor is a protein or combination of proteins that a molecule (such as a neurotransmitter) binds to. Whether or not a neuron is sensitive to a particular neurotransmitter depends on if that neuron contains a receptor that binds to it.

Some of the most well-known neurotransmitters in the brain are dopamine and serotonin, often referred to as the brain’s “feel-good” chemicals. Other molecules (such as illicit and prescription drugs and hormones) can also bind to receptors in the brain. Cannabinoids like THC and CBD are an example of molecules that influence the brain through their binding affinity or indirect influence on certain receptors.

Here’s the thing, though. CBD doesn’t directly interact with either of these cannabinoid receptors. If they’re such an integral aspect of the endocannabinoid system, how does CBD work in the brain if there’s no direct interaction?

The Indirect Influence of CBD on CB1 Receptors and The ECS

We just mentioned that CBD doesn’t have any binding affinity to CB1 receptors in the brain. Just because it doesn’t bind directly to these receptors like THC, it’s known to contain a significant influence.

Instead of binding to them, CBD is known for its indirect influence on CB1 and other receptors in the brain.

For one, CBD activates TRPV1 receptors, also known as the vanilloid receptor 1 and capsaicin receptor. TRPV1 receptors are directly involved in functions such as the regulation of body temperature and certain other responses.

Why CBD Doesn’t Make You High

Have you ever stopped to wonder why CBD doesn’t get you high?

It’s directly related to the influence CBD has on the CB1 receptor, which is found primarily in the central nervous system, which is also responsible for the euphoric effects of THC. When THC binds to CB1 receptors they become activated and various chemical signals are sent to the brain. The result is the intoxicating effects THC is famous for. Basically, if there were no CB1 receptor, cannabis couldn’t get you high.

CBD is different. It doesn’t bind to the CB1 receptor. No activation of the CB1 receptor means no mind-altering effects. In fact, CBD may block THC from binding to CB1 receptors, which may decrease the negative side effects of THC.

Aside from its indirect influence on CB1 receptors in the brain, research shows that the cannabinoid interacts with several other receptors found throughout the brain. Following are a few receptors sites where CBD has influence, as well as some of the suggested effects CBD contains because of its impact on these specific receptor sites.

The Influence of CBD on Serotonin Receptors

Serotonin is one of the most famous neurotransmitters found in the brain. It’s responsible for a multitude of different functions, including mood regulation, social behavior, memory, sleep and sexual function.

Research shows that CBD interacts with the 5-HT1A serotonin receptor, which would explain why the cannabinoid is associated with such a broad scope of potential. While many experts support that CBD’s influence on 5-HT1A could support a variety of healthy mental functions, more research is needed before it could be used in certain clinical applications.

The Influence of CBD on Dopamine Receptors

The Complex Connection Between the Brain and CBD

The relationship CBD has with the brain is undoubtedly complex, one that researchers are still continuing to explore. While there are still many unanswered questions when it comes to the neurological effects of CBD, one thing is certain. The cannabinoid interacts with several different receptors in the brain, something ultimately believed to be the reason behind the myriad of beneficial potential it contains.

As researchers begin to gain a better understanding of the way CBD works in the brain, they will likely continue to discover and convey the promising benefits the non-intoxicating cannabinoid contains.