7 Times We’ve Fallen Together: Human Nature in Times of Crisis 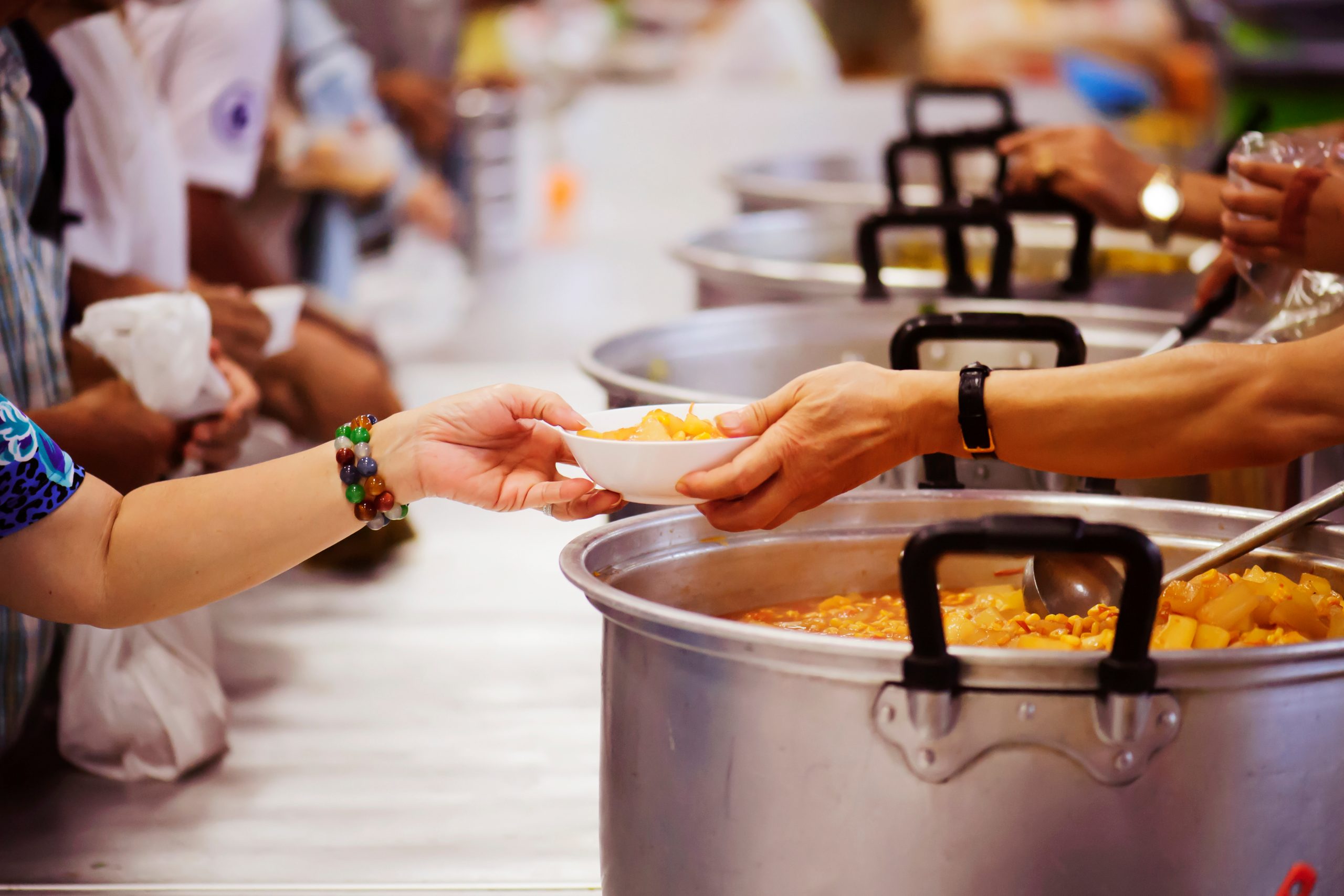 While it may feel like people are drifting further and further apart from each other in this time of crisis, the reality is that humans have faced crises like this before – and become better because of it. This has been the center of recent research by author and activist Rebecca Solnit and the inspiration for this blog post. Keep reading to find out seven times people have fallen together in times of crisis. We hope this positive news brings you a much needed lift today.

One of the greatest tragedies to befall the city of San Francisco was the Earthquake of 1906. This natural disaster caused fires, and between that and the antiquated building structures not built to withstand shaking, much of the city was destroyed. Anna Amelia Holshouser was one resident who lost nearly everything in the earthquake. However, she didn’t let that keep her down for long. Rather than let sudden homelessness discourage her, she and her friend set up a soup kitchen in Golden Gate State Park, eventually feeding 200-300 people daily.

2. Sticking it Out During the Spanish Flu

How the world survived the Spanish Flu Epidemic of 1918 is particularly interesting as we face another disease crisis now. Philadelphia, Pennsylvania was one of the hardest hit cities in the U.S., with all 31 hospitals filling up with patients at the crisis’s peak. That didn’t stop the Visiting Society of Nurses from jumping into action, though. They made home visits and sometimes saved entire families from succumbing to disease.

3. Just Doing Our Part in Johnstown

You may never have heard of Johnstown, Pennsylvania, but you’ll remember the name now. Much of Johnstown was destroyed in a flood when a dam broke in 1889, sending a 70 foot wave across the city, destroying much of it. Even back then, when news didn’t spread as quickly, America sprung into action to save the town. Cities like Pittsburgh and Cincinnati worked together to bake thousands of loaves of bread and send 20,000 pounds of ham. The stream of goods flowed into the city for months, keeping many of the survivors alive and well fed.

Hurricane Katrina smashed into New Orleans, Louisiana in 2005, forever changing the city. One positive change that came from this crisis, however, was the Louisiana Cajun Navy.Once the flood waters set in, a founding member of the club put out an announcement inviting people with boats to meet up at the local mall. Their plan was to go into the city and save people trapped by rising water. While this person expected 25 or 30 boats to show up, in reality, over 350 boatowners answered the call, saving thousands of lives in the process.

5. Making it Through Hurricane Maria

When Category 5 Hurricane Maria engulfed the U.S. territory of Puerto Rico, many believed all was lost. That’s not how the teachers of the village of Humacao saw it, though. The day after the rains and winds passed, these teachers went back to school – not to teach children just yet, but to begin the rebuilding efforts. They cleaned mud and debris from their classrooms and cafeteria to the point that the cafeteria workers could open again, providing a place where people could seek shelter and food.

6. Financial Help After the Flood

Back in 2004, an earthquake struck the Indian Ocean, setting off tsunamis that caused significant damage in countries like Sri Lanka, India, Thailand, and Indonesia. This earthquake quickly became one of the most far-reaching natural disasters of all time, but it also caused one of the most united relief efforts in history. People from all over the world fell together and raised over $7 billion in relief efforts. This really helped many people get back on their feet.

7. Carrying Each Other through Covid-19

The pandemic of 2020 may be one of the most significant and widespread disasters the world has ever faced. The health and economic ramifications of this event are great, but it seems that the power of people banding together just might be greater. At the beginning of the crisis, when the NBA shut down, many players and owners started donating money to help pay stadium staff amidst the closures. Just last week, human trials began for the vaccine developed at the University of Oxford, with 510 people gladly volunteering to be test subjects. While we as a planet may never have faced a disaster of this scale before, we’ve also never been so united against one cause. Together, we’ll make it through, just like we always have before.